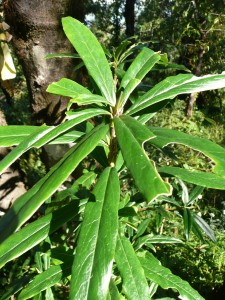 One of the many projects fueled by Mahabir Pun’s imagination is the paper-making project launched ten years ago. Given this was an ancient skill lost to time some people thought it too great a challenge. Now a successful enterprise in Nangi and Salzar villages the project employs twelve women using local Lokta shrubs to make handmade paper products. But it was a long road to success and Mahabir gives credit to Chitra Pun, who you met in the November 5th, 2012 blog entry. Chitra was first trained in paper-making techniques in Kathmandu in 2002 and started the project by returning to Nangi and training five women in 2003.

Sitting down with Chitra last October in the lodge at Mohare Danda we spent the afternoon talking about the history of the Nangi paper-making project…a mushy business. 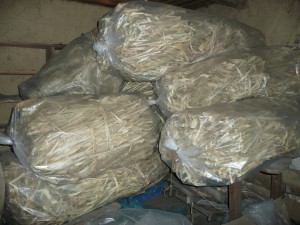 Chitra started by telling me about anscestreal paper-making in the higher elevations of Myagdi District. He said his grandparents’ generation made paper from Lokta shrubs. They made paper while living in the forests and tending cattle. They made it due to necessity. It was hard work because the shrubs had to be cut at high elevations and carried down, the bark smells awful and stripping the bark makes the hands feel like they have been scalded…hardly the makings of a family tradition. Chitra’s mother remembers seeing them make the paper but her generation stopped because they began to move to the cities and beyond for employment. It was no longer a necessity. 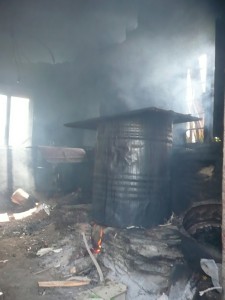 Lokta bark being cooked in the paper processing shed in Nangi.

There was no written history of paper-making but Chitra asked his grandmother and she explained their process. Lokta shrubs grow best above 2500 meters (9000 feet) so they would spend days cutting and carrying to lower elevations to process. The outer bark was peeled away and the inner bark chopped and boiled. The resulting pulp was mixed with firewood ashes and water, then stirred in a large wooden pond located in the forest. This mash was rinsed and spread on cotton cloth to dry in the sun. The paper was sold in Pokhara and the monies used for village needs, as this was a community project.

It has come full circle with the resurgence in natural paper-making driven initially by Japanese markets. Join me next week for more stories about papermaking…it’s no Pulp Fiction, but it’s interesting. Former volunteers, if you have volunteered in Nangi with the paper-making project tell us about your experience. 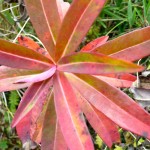 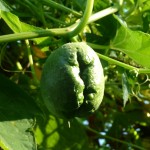 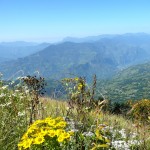 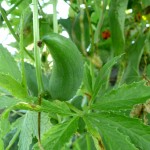 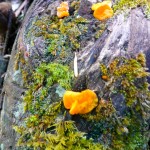 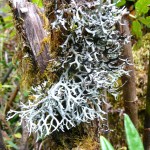 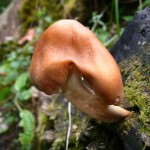 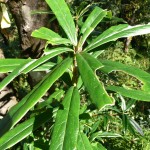 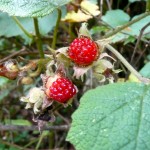 If you are interested in the plants of Nepal I recommend the following books: 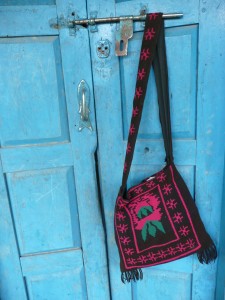 Take a look along the top of the blog and you will notice a new About tab. Click on it and it’ll take you ten seconds to peruse if you read only the first sentence…the pitch. Although short it took me a while to brave writing this page. I found it a bit intimidating because it needs to be the right combination about me, about the book, about what I am doing and about what you want to read. So take a look and leave a comment…let me know what else you want to know about…because in the long haul…it’s really about what you want to read.

You’ll also notice a third tab labeled, Book: Introduction. This is the introduction to the book and has more detail than the About page. I’ll be following with more blog entries each week and eventually the actual chapters. I’ve had several comments about the pictures I add to each post…so some weeks I’ll post a series of pictures because Mahabir Pun’s Nepal is so beautiful, so intriguing that one picture can replace a hundred words. 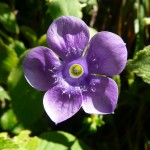 The rhododendron is the national flower of Nepal. They are not represented here because they bloom in the spring, but there were hundreds of wildflowers blooming after monsoon season in October. The flowers of wild plants are used as food ingredients or sold in markets. Most of these I photographed while walking from Nangi to Mohare Danda through a field of soft grass saturated with color. Mahabir grew up surrounded by this beauty and I think it is what makes him a type of entrepreneurial artist. 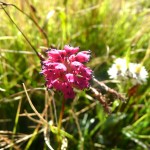 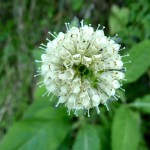 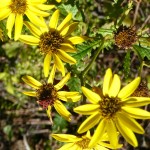 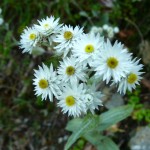 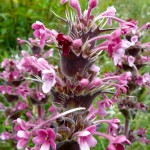 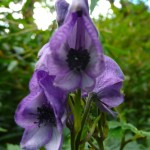