I first heard of Mahabir Pun in 2001 while researching volunteer organizations in Nepal. I found a BBC article titled “Village in the clouds embraces computers”. Click on the link to read the original article. http://news.bbc.co.uk/2/hi/science/nature/1606580.stm  This article sparked world-wide interest resulting in another BBC news article the following day. http://news.bbc.co.uk/2/hi/science/nature/1615454.stm 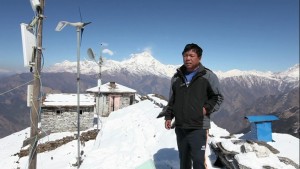 Mahabir was born in Nangi and his ethnicity is Magar. The village is situated in the central foothills of Nepal. The foothills, slowly rising from the flat southern terai region, terminate at the base of the world’s highest and most formable mountains, the Himalayas which form the northern boundary of Nepal. The area is most famous to international trekkers as home to the Annapurna Circuit trek. Nangi lies west of Poon Hill, a popular stop along the trail. The closest town, Beni, which lies further west along the Kali Gandaki River, is a days walk down a steep trail cut into the hillside and descending 5000 feet over ten miles. This is rugged terrain and I am awed at the ingenuity of the inhabitants. As far as the eye can see there are terraced fields artfully carved into the hillside because the ethnic Magar group inhabiting the region are primarily agriculturists, herdsman and stonemasons.

It is believed the Magars are Tibeto-Burmese descendants coming into Nepal around 1100 B.C. They settled the central areas and spread out to the east and west. Reading about ethnic groups is confusing to this non-sociologist. Simplified, each ethnic population in Nepal can be divided into groups based on language, customs and location…think, New York and it’s boroughs. Each Magar group is further classified into clans: Aale, Benglasi, Budhathoki, Dharti, Thapa, Pun, Rana, Gurungachan, and Thumsing. Magars make up about 8% of the population, making it one of the largest ethnic groups in Nepal.

Magars had a reputation as fierce warriors when encountered by the British troops coming up from India in the 1800s. In this modern age they are recruited as Gurkha soldiers by the British and Indian armies. Applicants train for years and go through a rigorous physical exam before being chosen. I was fortunate to be in Nangi in 2003 when two young Gurkha soldiers came home on leave and the whole village celebrated their accomplishments with a feast….lucky for me but not for the ceremoniously sacrificed goats, water buffalo and assorted small game which is part of the Hindu religion. Magars practice a complex array of religious customs which embody Hinduism, Buddhism along with animists and shamanism. 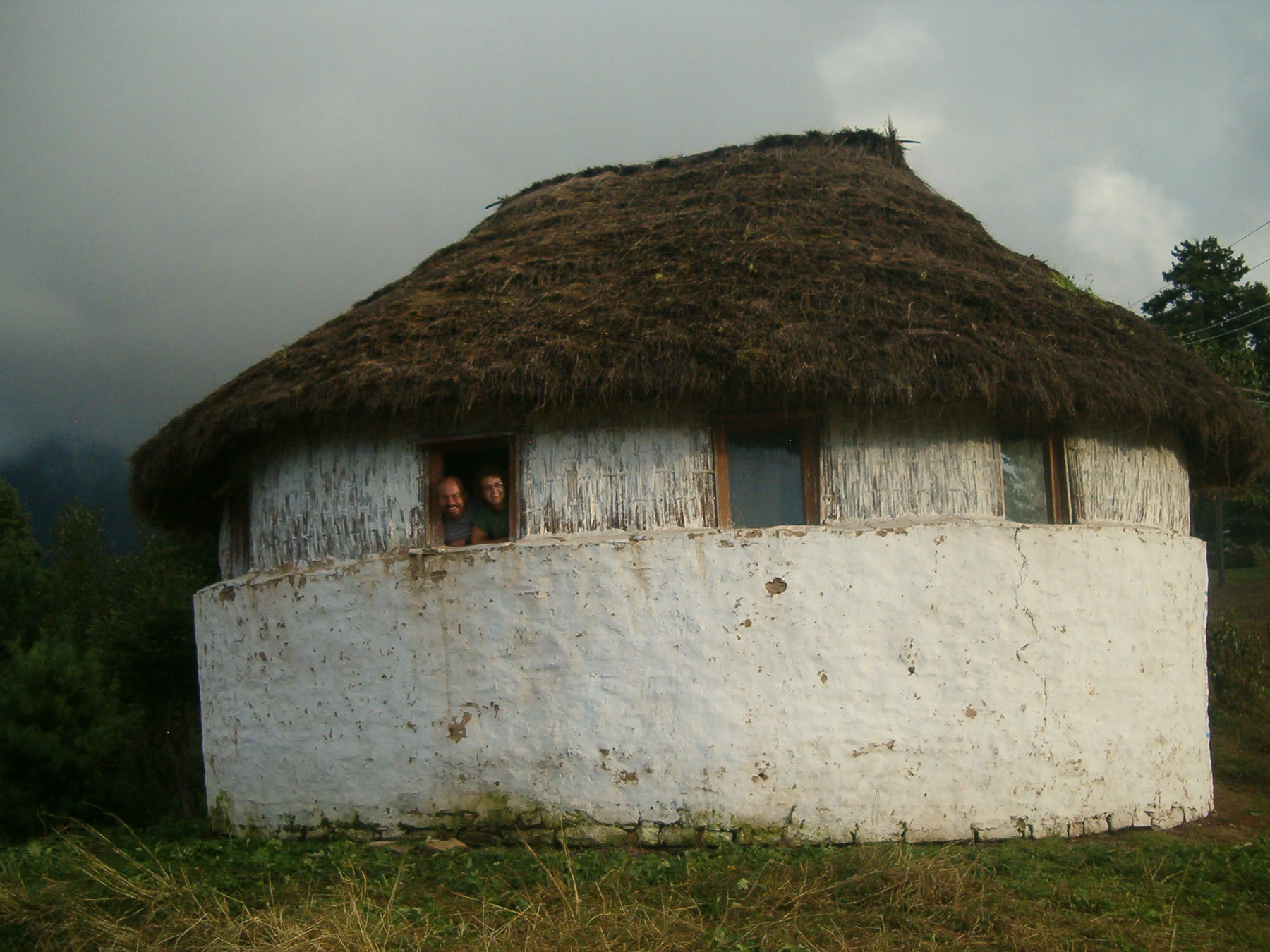 Early houses were made of local stone, egg-shaped or rectangular with thatched roofs and painted white or red from the local clay. I would walk to the oldest area of Nangi to see one of these old homes each visit. I was told it was about 100 years old. Modern Nangi has mostly rectangular wooden and brick homes topped with wooden boards or slate. The first HEF volunteer quarters in Nangi was built traditionally as a thatched roundhouse.

It’s apparent that Mahabir comes from ancestors that were fierce, clever, and industrious. His genes were programed from birth to fight…but for this Magar the fight doesn’t involve swords or guns. His ammunition is knowledge. His aim is for higher education.

3 thoughts on “A little history…”