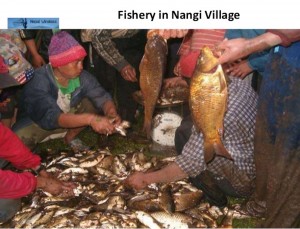 In the spring of 2002 the Rallapalli’s met Mahabir Pun in New Delhi, India to discuss funding for the 11th and 12th grade school building. They offered to fly Mahabir from Nepal to India but he declined due to the cost. Mahabir said the money would be better spent on their projects then his airfare and he could easily take the bus and train. If you have never taken the bus from Nepal to India…it’s an experience to miss…as noted in this video. The tourist buses make for a tolerable ride but the local buses that he took are nothing more then a metal box sitting on a spring-less chaise and wheels…which bounce the occupants with enough energy to shake loose teeth. Philene told me they immediately thought Mahabir a very modest man and the meeting went well. 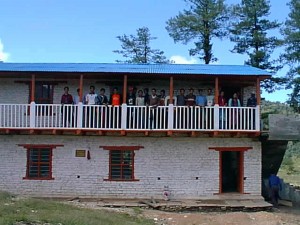 Mahabir presented a simple drawing of the proposed building. The Rallapalli’s proposed a southern exposure and double paned windows. Despite Mahabir asking a civil engineer friend for advice on the building construction, the Rallapalli’s asked for an architect’s rendition and advice on the project. Philene was also concerned for the height of the building which she found to be too low…until Mahabir exclaimed, “Have you looked at me? I’m a tall man for my village!”. Indeed, people in Nepal are little by world standards…a fact my 6 foot husband can verify every time he whacked his head on a roof beam despite crouching. 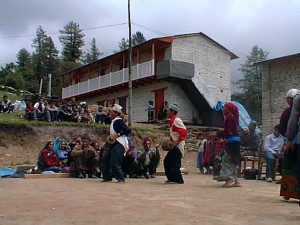 Fortunately when Mahabir returned to Nepal there was an architect from Alaska teaching English at the school. Mr. Patrick Donaldson took on the project and was instrumental in teaching local laborers better building techniques. He understood the need for simple technology but added reinforcing bar to the base structure and a French drain to solve a water drainage problem. The Rallapalli Foundation committed $12,000 USD and the total cost of the building was about $15,000 USD. It was started in the fall of 2002 and completed in the spring of 2003 with an inauguration on June 30th, 2002.

Seven years after returning to Nangi Mahabir was able to complete one of his dreams…to offer higher education to the students in Nangi without taking them away from their home village and families. This was especially important for the female students who were unable to travel to cities for their education. Young women are financially and socially handicapped. Most could not afford student housing and to assure their safety they needed a male family member to accompany them and protect them from human traffickers.

Join me next week as I finish up the story of Mahabir Pun and the Rallapalli Foundation. Have you ever had someone believe in your dream and help make it come true? Share your story with my readers. Personally, I would not be a doctor it wasn’t for Bill and Betty, my former in-laws, who sent me an encouraging letter every week as I waded through medical school as a single parent in the 1980s. 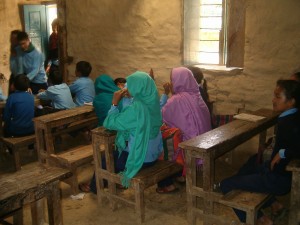 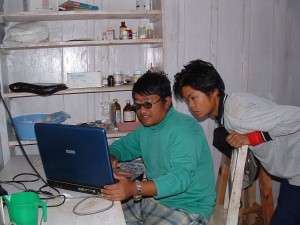 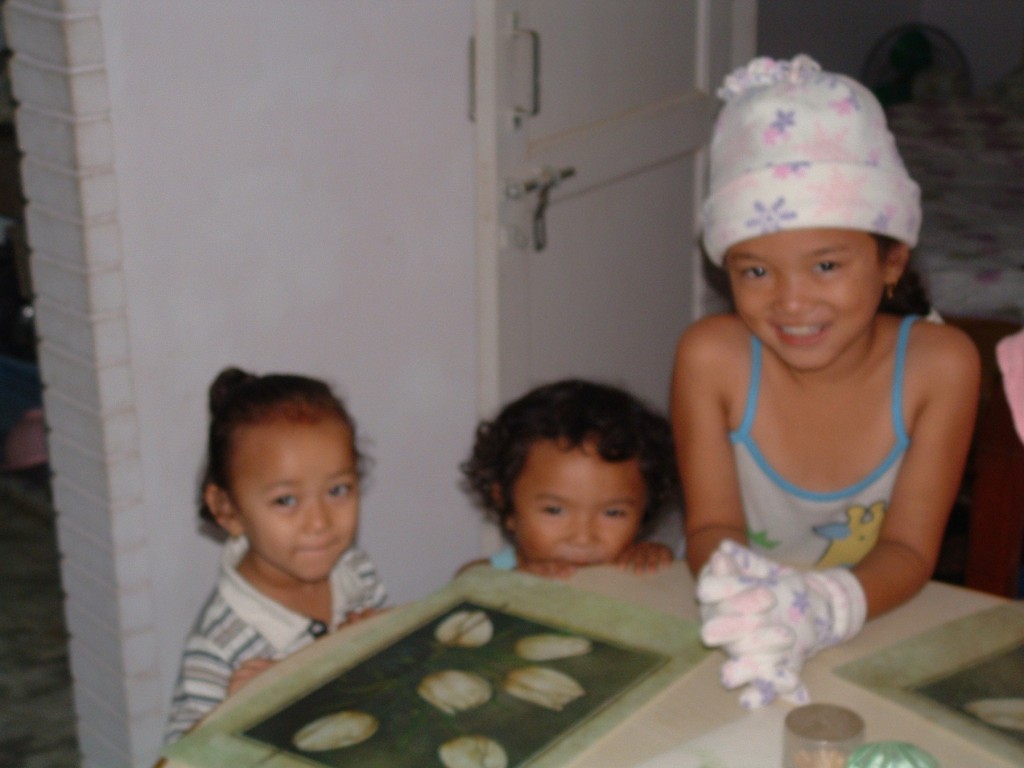